Marriage in the Deanery of Guernsey

The clergy of the Deanery of Guernsey are delighted to welcome enquiries from couples who wish to be married in the parish churches and chapels in Alderney, Guernsey, Herm and Sark and from those who wish to celebrate the marriage at other venues, both outdoors and indoors, with a Church of England marriage service. Details of the clergy are on the parish pages of this website. The Dean will gladly introduce couples who wish to be married at venues other than the churches to a priest who will assist them. His contact details are on this page.

This page explains how a couple can satisfy the legal preliminaries to the marriage, including the issuing of the Licence. There are no longer any residence requirements, but the parties to a marriage will need to demonstrate that they are eligible to be married in the Bailiwick of Guernsey. There are particular legal requirements if either party to the marriage does not have British nationality.

The Rector or the Vicar responsible for the church where the marriage will be solemnised, or the priest taking a marriage service in another venue, will gladly answer any questions, including as to the fees payable for the service.

Guernsey law prevents ministers of the Church of England in Guernsey from carrying out same-sex marriages. And although there are no authorised services for blessing a same-sex civil marriage, the local church can still offer support with prayer.

Licences for marriage in the Deanery of Guernsey

All marriages in Church of England churches and chapels in the Deanery of Guernsey are by Licence. Banns of Marriage are not used in the Bailiwick, and Banns of Marriage issued in England or other jurisdictions are not valid here.

This page of the website explains the procedure for obtaining a Licence.

Marriage Licences are valid for one year only; so the marriage must take place no later than one year from the date upon which the Licence is issued.

Application form for a Marriage Licence 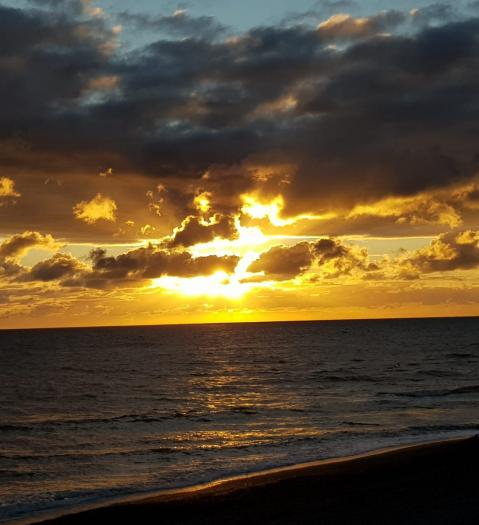 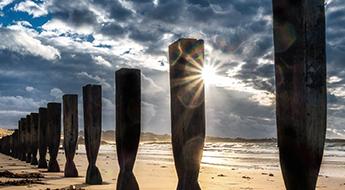 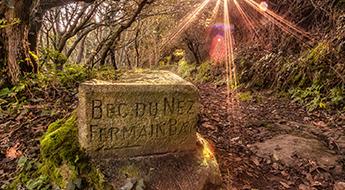